IVF, or in-vitro fertilisation, is one of many artificial reproductive technologies now used to assist infertile couples and individuals conceive a child.

IVF is increasingly popular and available worldwide. It is a multi-billion dollar fertility industry. While previously offered only to infertile couples, it is now offered to individuals, same-sex couples, surrogates and women without a diagnosis of infertility in some countries. Additional services such as pre-implantation genetic disease diagnosis and sex-selection are also increasingly available.

Supporters see it as a modern day miracle, with growing potential. The main critics argue that it is unethically money driven, immoral, unsafe in the long-term, contrary to the unique value of individual human life and denying people the right to be conceived naturally between a loving couples.

Common arguments
made in support of IVF 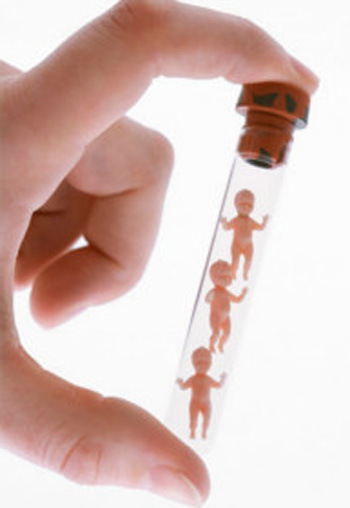 Why IVF Is Not the Answer

Children are a gift, not a right. Whilst we can understand the deep desire of many infertile couples to conceive, we also realise that even with the best science this may not be possible.

This is why procreation should not be separated from marital sex. Making babies in test-tubes has the same ultimate outcome as conceiving naturally. But removing the natural part of the process changes marital sex. It devalues it. The Catholic view of sex is not easily explained in a world that has seen ‘sex on demand’ for so long. Ultimately, to ‘restore the balance’ sex needs to be between committed couples that are open to having children. Otherwise it can become misused and abused. Likewise the Catholic view of humanity is that we need certain qualities to live to ‘flourish’ as individuals and society. One such quality is the need for all to be the product of a loving marital union.

Embryos are human beings and deserve to be treated as such. In every IVF cycle, many embryos are usually discarded (sometimes after being in cold-storage for some time). A truly philosophical view of these embryos says that whilst only made up of a few cells, they carry all the potential to become just like you and I if given time and nourishment. In the Catholic view, we cannot morally separate them from a grown human being, much in the same way that we do not give greater value to an intelligent independent adult over a helpless sick newborn child.

IVF is not the golden solution to all our reproductive woes. Without delving into finer details, it suffices to say that it is a long, painful and costly process that puts both the mother and child at significant risk. We also have little real knowledge of the long-term impacts IVF and related reproductive technologies will have on genetics, genetic diseases, fertility and our social fabric.

There are alternatives. Both medical treatments, such as NaPro Technology (Natural Procreative Technology) and non-medical approaches such as the option of fostering or adopting children.

If we instead use artificial means to create children for couples, why not allow individuals to have babies if they want one? Indeed the IVF industry is promoting surrogacy and offering IVF to single people and same-sex couples. The child has become a commodity, not the loving product of a committed (married) couple. 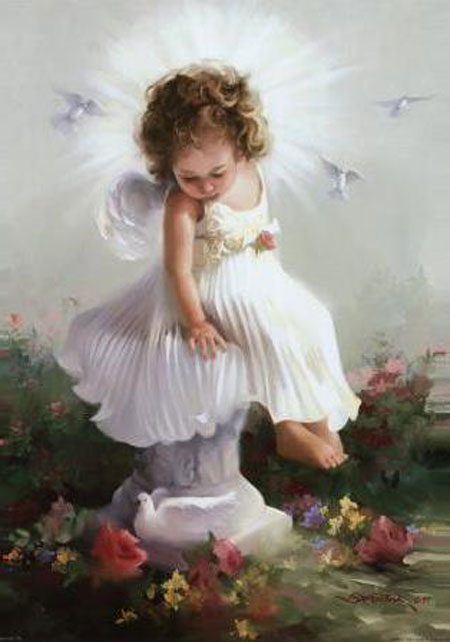 For many, the Church’s teaching is difficult to bear because the desire to have children is so natural and strong. So fundamental has the concept of reproduction remained throughout human existence, all major belief systems seem to reserve special provisions for it. Indeed, infertility is not a new thing and was certainly common even in antiquity. The Catechism of the Catholic Church highlights this point:

Couples who discover that they are sterile suffer greatly. “What will you give me,” asks Abraham of God, “for I continue childless?” and Rachel cries to her husband Jacob, “Give me children, or I shall die!”

On IVF, the Catechism of the Catholic Church notes:

Techniques involving only the married couple (homologous artificial insemination and fertilization) are perhaps less reprehensible, yet remain morally unacceptable. They dissociate the sexual act from the procreative act. The act which brings the child into existence is no longer an act by which two persons give themselves to one another, but one that “entrusts the life and identity of the embryo into the power of doctors and biologists and establishes the domination of technology over the origin and destiny of the human person. Such a relationship of domination is in itself contrary to the dignity and equality that must be common to parents and children” (Congregation of the Doctrine of Faith, Donum Vitae II, 5). “Under the moral aspect procreation is deprived of its proper perfection when it is not willed as the fruit of the conjugal act, that is to say, of the specific act of the spouses’ union …. Only respect for the link between the meanings of the conjugal act and respect for the unity of the human being make possible procreation in conformity with the dignity of the person” (Congregation of the Doctrine of Faith, Donum Vitae, II, 4).

in his encyclical Donum Vitae:

“It would on the one hand be illusory to claim that scientific research and its applications are morally neutral; on the other hand one cannot derive criteria for guidance from mere technical efficiency, from research’s possible usefulness to some at the expense of others, or, worse still, from prevailing ideologies. Thus science and technology require, for their own intrinsic meaning, an unconditional respect for the fundamental criteria of the moral law: that is to say, they must be at the service of the human person, of his inalienable rights and his true and integral good according to the design and will of God.(7)

Further, it is beautifully pointed out that, “The child is not an object to which one has a right, nor can he be considered as an object of ownership: rather, a child is a gift, “the supreme gift” (Pastoral Constitution Gaudium et Spes, 50) and the most gratuitous gift of marriage, and is a living testimony of the mutual giving of his parents. For this reason, the child has the right, to be the fruit of the specific act of the conjugal love of the parents; and also has the right to be respected as a person from the moment of his conception.”(Congregation of the Doctrine of Faith, Donum Vitae, II, 8)

Francis Collins (American physician-geneticist noted for his discoveries of disease genes and his leadership of the Human Genome Project): “If you are in support of in vitro fertilization, then you have to recognize that human embryos are being created in excess of what can be used safely to re-implant for a pregnancy. So they’re going to end up being discarded.” 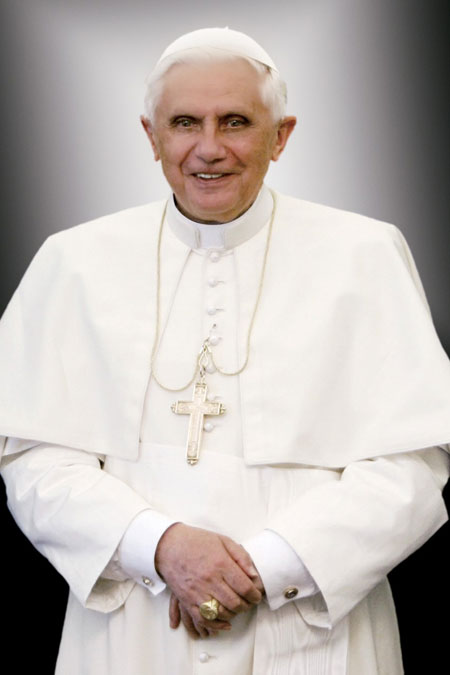 The medical breakthrough of NaPro Technology (Natural Procreative Technology) is a women’s health science that is an effective alternative to artificial reproductive technologies such as IVF.

NaProTechnology presents for the first time a thorough understanding of normal and abnormal menstrual cycles. Dr. Thomas Hilgers, director of the Pope Paul VI Institute for the Study of Human Reproduction, has helped hundreds of couples to achieve a pregnancy without recourse to illicit means. While no couple has a ‘right’ to a child, they should be afforded all the means licit and available to help them achieve a pregnancy to the extent possible.

How many babies have we lost?

During the annual meeting of the European Society of Human Reproduction and Embryology in July 2012, it was announced that five million babies have been born following in vitro fertilization procedures since 1978. Today, approximately 350,000 IVF babies are born annually, and the numbers are increasing.

In July 2011, Britain’s Human Fertilisation and Embryology Authority announced that for every child born by IVF thirty embryos were created. This means that for a typical couple seeking IVF, somewhere between five and thirty of their children died so they could give birth to one. On a world-wide scale, this means that 30-150 million children have died because of IVF.