Mr. Eamonn Keane
Marriage: A Language of Life & Love
The hot topic at the moment is so called ‘gay marriage’. Mr Eamonn Keane presents a talk on Marriage and how marriage is a sacred bond between man and a woman and how it all falls within God’s plan for this world. Marriage is the way in which we build up the building blocks of the future.

Mr. Steve Mosher (USA)
US & Pope Francis’ Idealogical Colonisation
Steve Mosher gave a great presentation about the Pope Francis effect in the USA. This is a refreshing talk, he spoke up in defence of the Holy Father Pope Francis who often is misquoted or taken out of context by the mass media.

Dr. Angela Lanfranchi (USA)
The Abortion – Breast Cancer Link
A great hidden inconvenient truths of the modern age is the link between abortion and breast cancer. Dr. Angela Lanfranchi gave us a very detailed speech on this link. Any medical practitioners or medical students would especially find this talk interesting and worthwhile.

Dr. Wanda Skowronska
How to Escape the Transgender Agenda
Dr. Wanda Skowronska, a clinical psychologist gave us a talk on this topic and how people who feel as though they are trapped in this lifestyle can escape it. Anyone who deals with someone that struggles with this affliction this talk is perfect for you.

Mr. Bernard Gaynor
Vilification, Intolerance & the Loss of Freedom in the Anti-Discrimination Age
Major Bernard Gaynor gave a truly inspirational presentation about the attacks that have been leveled against him by the so called ‘equality’ movement. He had 20 plus discrimination cases put against him. His talk outlined a lot of these cases, plus he gave an insight into how it affected his daily life.

Dr. Deirdre Little
Gardisil Update & Project Life
This is a presentation that is most important for all Fathers and Mothers about what they are injecting our young daughters with and even plan to inject boys with. It is a highly detailed report of what Gardasil is and how it will affect your children’s lives in a very big way.

Dr. John Obeid
Euthanasia, Bad Science & Lazy Medicine
In another sign of the culture of death gaining a lot of traction in the world is the rise of euthanasia as a means of ending one’s life based off quality of life. Dr. John Obeid refutes this argument and makes the strong case of how and why Euthanasia is just bad science and lazy medicine. Great talk for any aspiring medical student.

Bishop Cesare Bonivento (Italy)
How Impact of the Statement of Conclusions from the Synod on the Family & Marriage
Bishop Cesare Bonivento spoke about the Synod on the family and how it impacts all of us. It was presented with charity and clarity by the Bishop. It showed everyone there how to speak up for truth but do it with charity and not imprudently.

Mr. Michael McAuley
Reason & Law, the Contemporary Debate about Marriage – Obergefell in the USA
Mr Michael McAuley in lieu of the recent marriage debate discusses marriage in the eyes of the law and the legal system. Highly detailed talk by all accounts and one worth hearing if you want to properly engage with the gay activist who wish to push their homosexual agenda onto everyone.

Archbishop Julian Porteous
Maintaining the Christian Voice
The Archbishop gave the final talk of the conference at the Gala Dinner on the Saturday night, it was about how to live a Christian life in the public sphere. The Archbishop sure knows how to captivate an audience it was a wonderful talk. One can see that he is indeed a man of God, a true Apostle of the Church.

Panel Discussion
Brain Death & Organ Transplants
The final presentation of the Conference was a panel discussion, discussing Brain death and what it means for organ transplants. Information that all Catholics and Christians should know about. 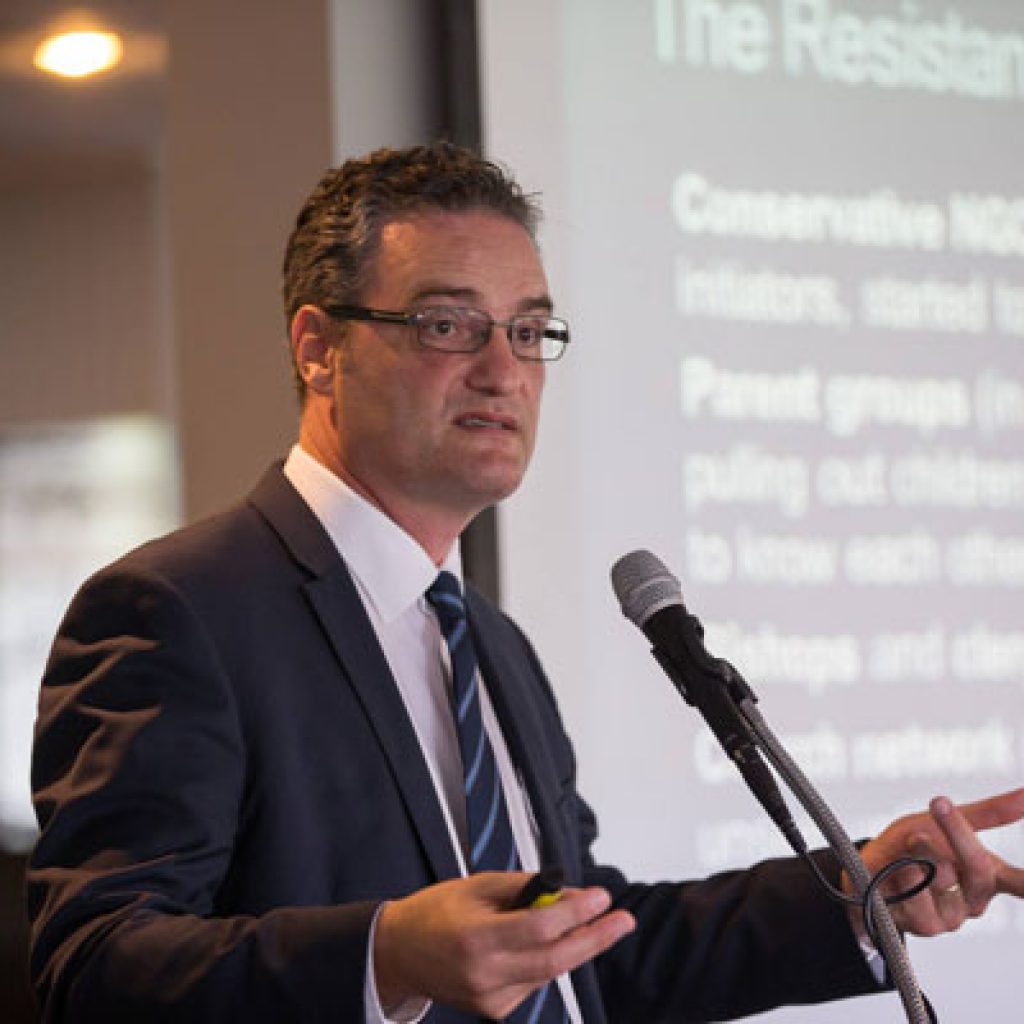 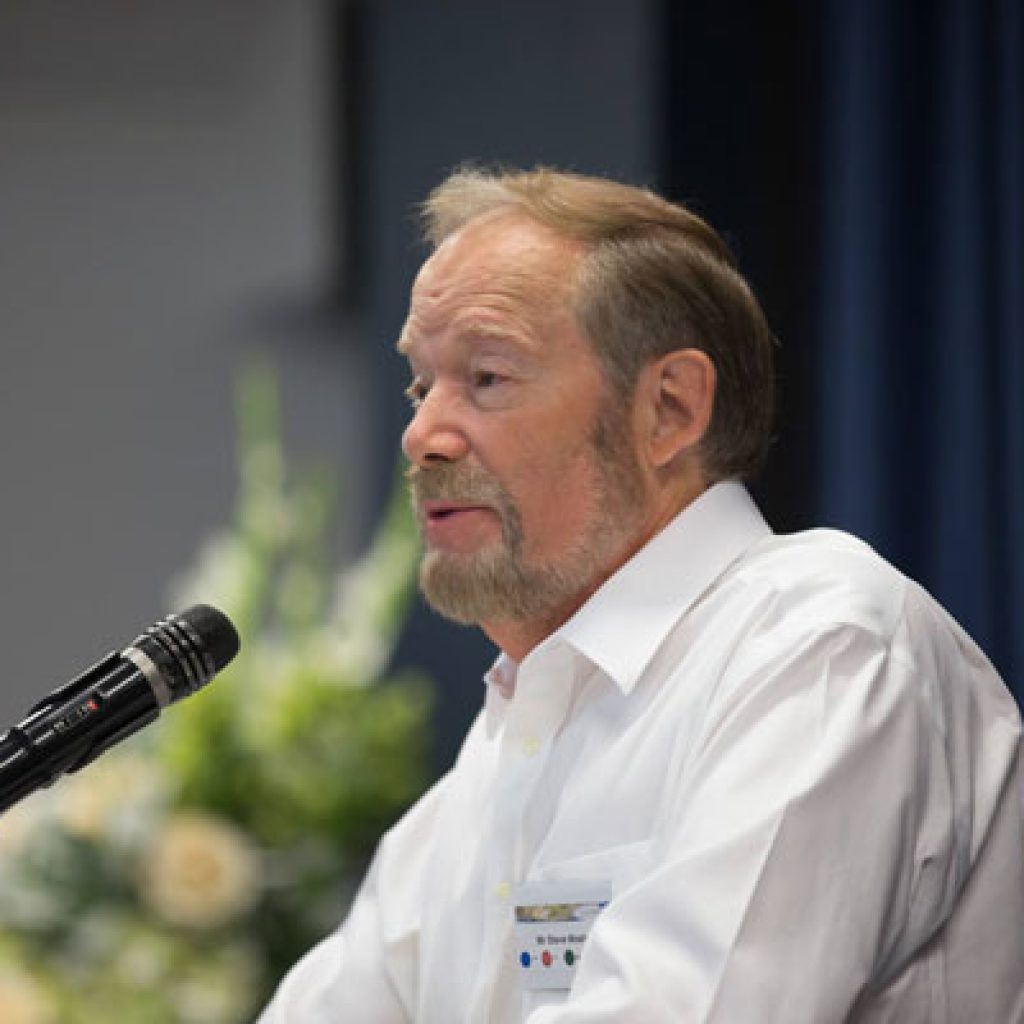 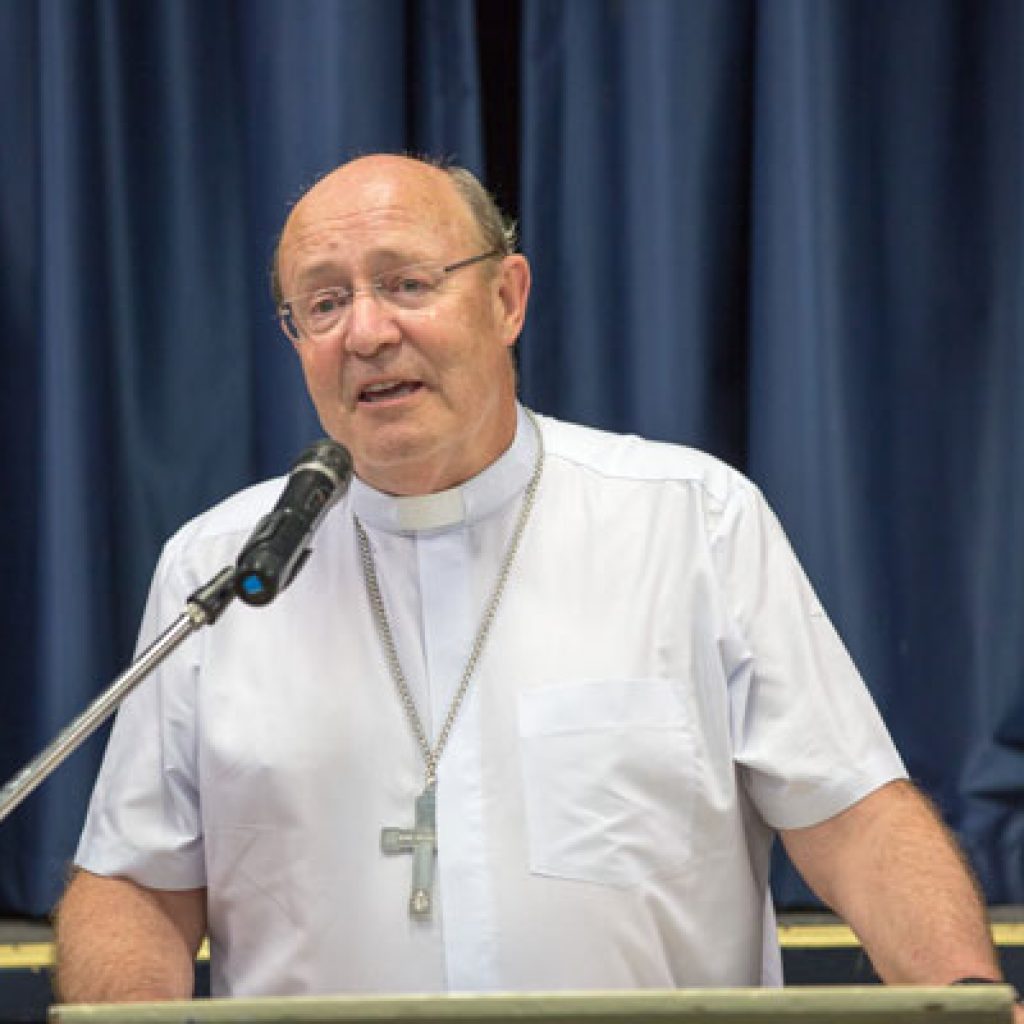 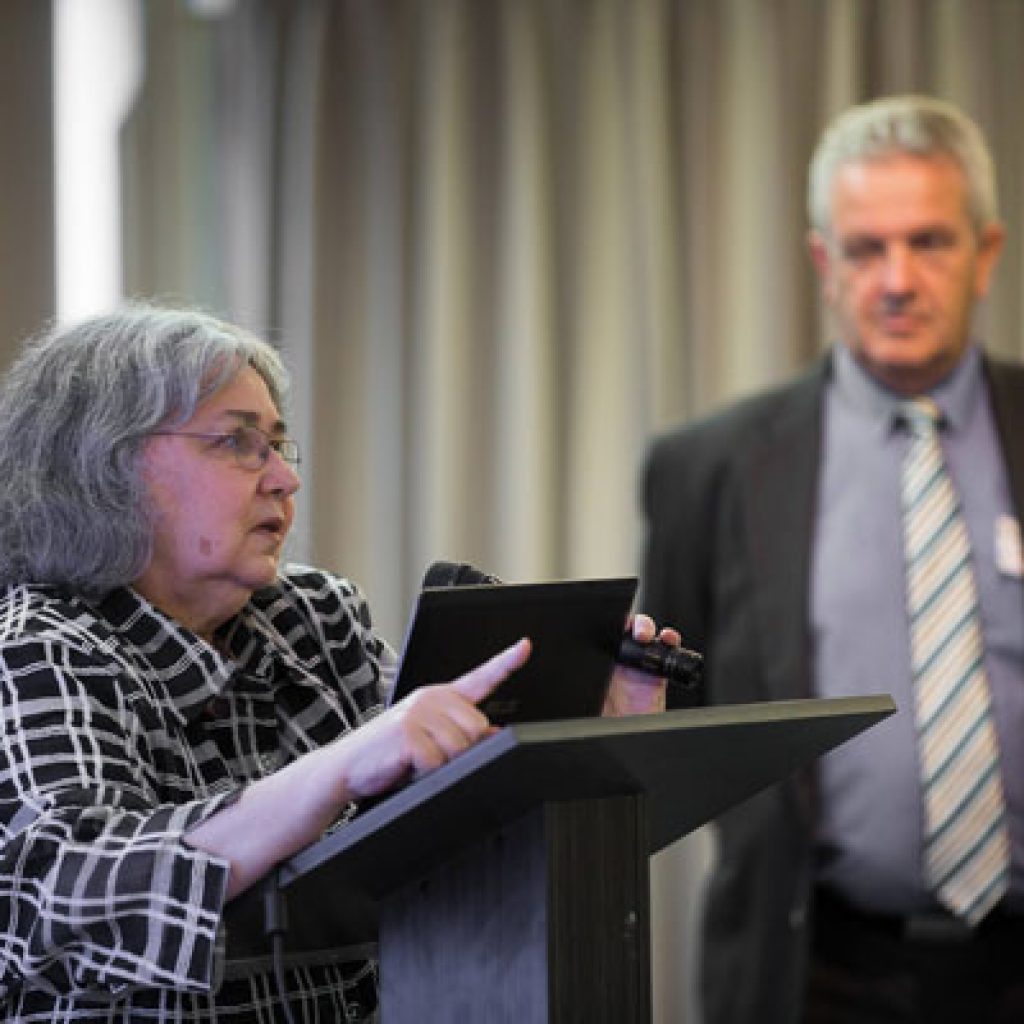 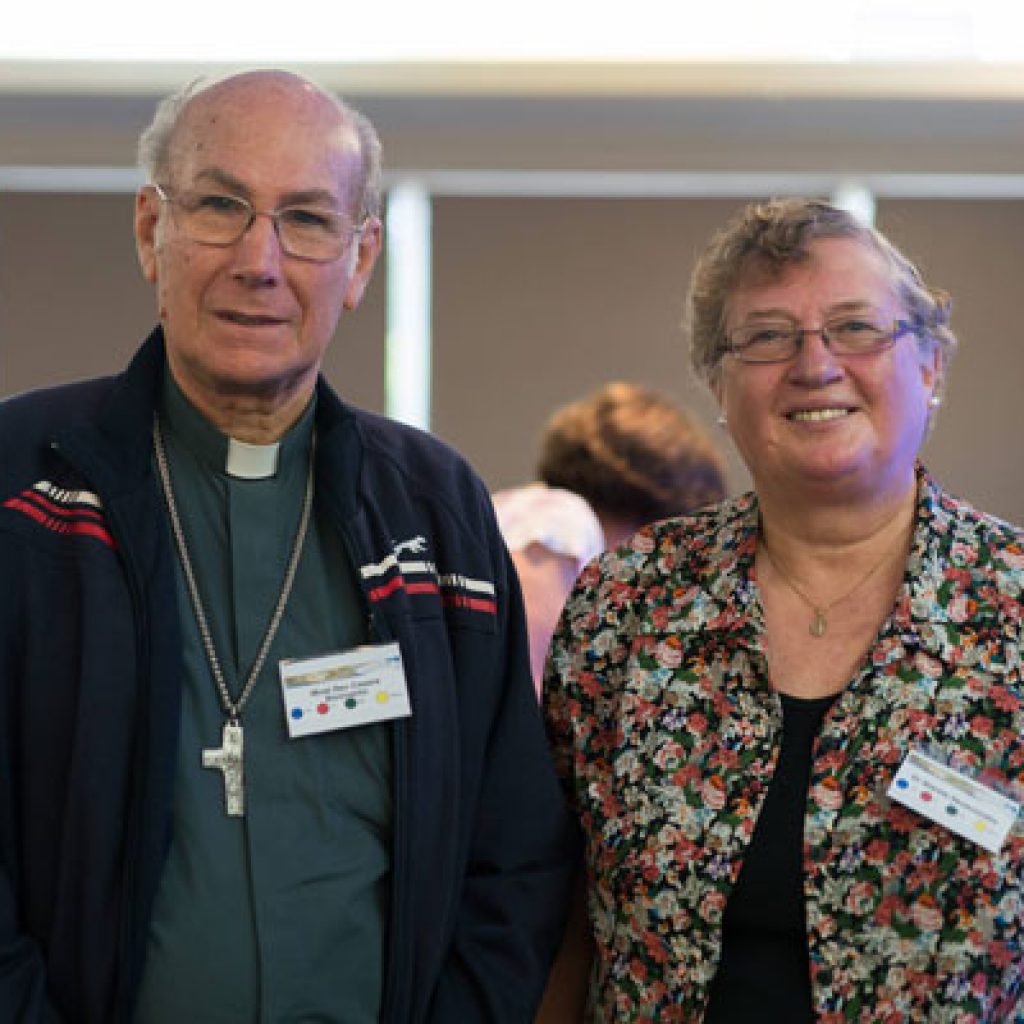 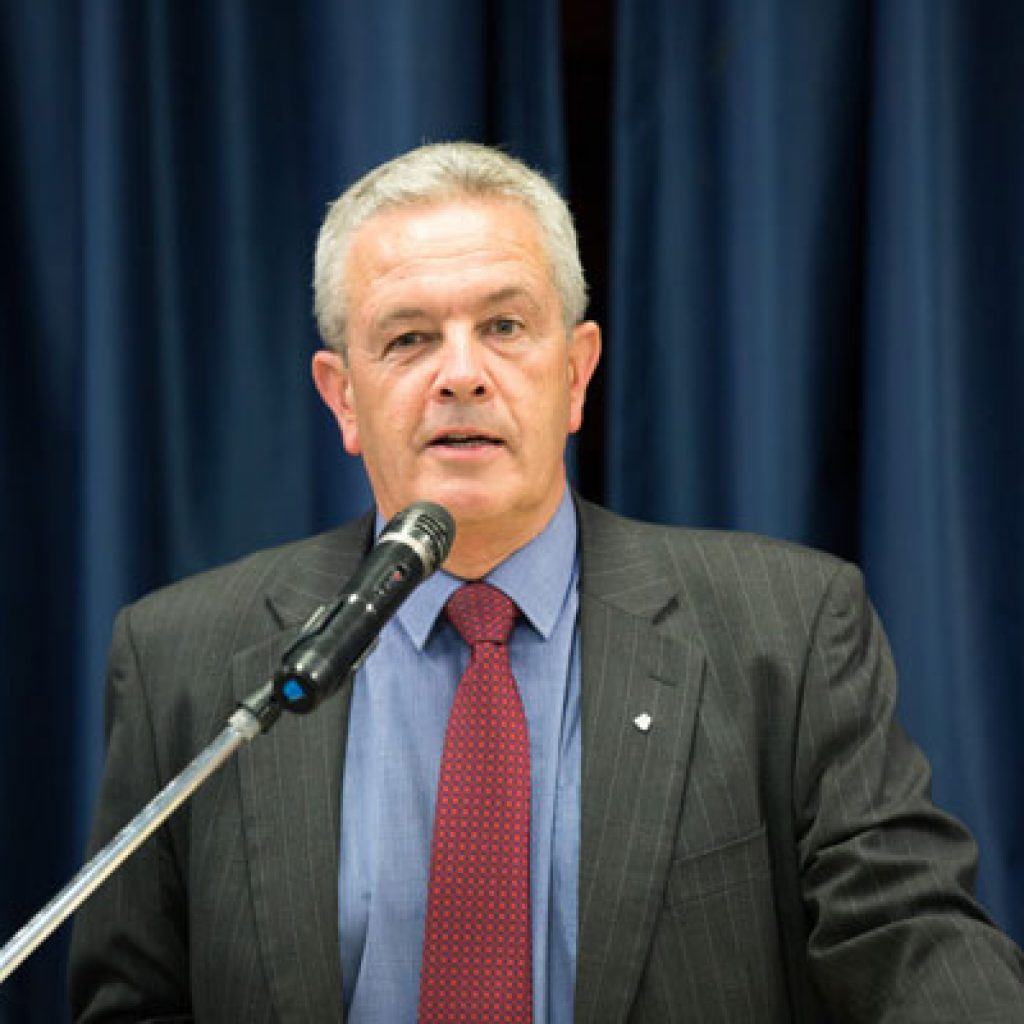 The Spiritual Struggle for the Family