The Traditional Family (Your Family)
is now the focus of
the Revolutionary Agents of change!

FLI has been in the battle
to defend Marriage and Family for 30 years!

The major battle now has moved to Marriage, as it is understood and has been for millennia, to be redefined to an aberration, to facilitate the destruction of the concept of marriage and family altogether. 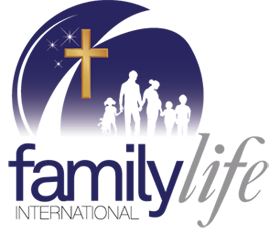 We need your ongoing support.
You our faithful and
most generous supporters.

Article 18 of the International Covenant on Civil and Political Rights (ICCPR) provides:

1. Everyone shall have the right to freedom of thought, conscience and religion. This right shall include freedom to have or to adopt a religion or belief of his/her choice, and freedom, either individually or in community with others and in public or private, to manifest his religion or belief in worship, observance, practice and teaching.
2. No one shall be subject to coercion which would impair his freedom to have or to!
adopt a religion or belief of his choice.
3. Freedom to manifest one’s religion or beliefs may be subject only to such limitations as are prescribed by law and are necessary to protect public safety, order, health, or morals or the fundamental rights and freedoms of others.
4. The States Parties to the present Covenant undertake to have respect for the liberty of parents and, when applicable, legal guardians to ensure the religious and moral education of their children in conformity with their own convictions.

Article 19 of the International Covenant on Civil and Political Rights (ICCPR) provides:

1. Everyone shall have the right to hold opinions without interference.
2. Everyone shall have the right to freedom of expression; this right shall include freedom to seek, receive and impart information and ideas of all kinds, regardless of frontiers, either orally, in writing or in print, in the form of art, or through any other media of his choice.
3. The exercise of the rights provided for in paragraph 2 of this article carries with it special duties and responsibilities. It may therefore be subject to certain restrictions, but these shall only be such as are provided by law and are necessary:
(a) For respect of the rights or reputations of others;
(b) For the protection of national security or of public order (ordre public), or of public health or morals.

We were told by our Prime Minister during debate over “same-sex” marriage that he held freedom of Religion and freedom of Speech to be more important than the issue being debated and he would ensure such freedoms were maintained. Was this just glib political rhetoric for the mainstream media news cycle? In Jurisdictions around the world where “same-sex” marriage has been legalised we find increasing examples of members of those communities suffering persecution for holding to the traditional view of marriage, held for millennia by all countries, until
recent times.

Even in Australia when the laws on Marriage still held that it was between a man and a woman only, the Patron of our organisation, The Very Reverend Archbishop Julian Porteous was taken to the Anti Discrimination Tribunal in Tasmania for defending that traditional view. It is widely known that the case was dropped by his accuser for fear it could impact negatively the campaign to bring in “same-sex” marriage.
In Canberra, also during the campaign to have “same-sex” marriage legalised, a young woman was sacked from her job because she defended the traditional view of marriage on her own social media account.

To ensure that the rights of a significant minority (some 4.8+ million :- 38.4% of those voting in the Marriage poll last year) are upheld and that as a signatory of the International Covenant on Civil and Political Rights, that we uphold the Articles of such Covenant there needs to be changes made in several areas of the law to ensure members of our society are protected from such vexatious and malicious complaints as those above.

We commend to the consideration of the panel the following recommendations, which we believe will provide substantive and ongoing protection of religious freedom in Australia:

2. Extend the coverage of Federal anti-discrimination law so that religious belief is a protected attribute.

3. Expand the Fair Work Act so that employers are under a duty to offer reasonable
accommodation of religious belief in the workplace.

4. Enact a national Freedom of Religion Act (or similar), which would include;
a. statutory recognition of the rights and freedoms recognised in ICCPR Article 18, and the associated rights of freedom of expression Article 19 and of association Article 21.
b. explicit recognition of parents’ right to educate their children in accordance with their beliefs, and the associated right of religious groups to run faith-based schools and receive Government funding on an equal basis with non-religious schools.
c. anti-detriment provisions to protect faith-based organisations from, from example, discriminatory Government funding on religious grounds.
d. Interpretation provisions, including a requirement that courts, and public servants must interpret and apply legislation in a manner most consistent with the articulated freedom rights listed above, and a statutory definition of “religious bodies” and/or “body established for religious purposes” which addresses the issues identified above in section 3.
e. A stated intention that the Freedom of Religion Act “covers the field” with respect to these rights, and that it will override any State or Territory law to the extent of any inconsistency.

5. Amend other legislation to address anomalies not covered by recent changes to the Marriage Act (such as religious marriage celebrants, same-sex marriage exemptions for faith-based school chapels, and protection for charities).

6. Provide a protection for the individual’s freedom of thought, conscience and belief, which will prevent a person being compelled to express support for something that is contrary to their conscience or religious belief.

Family Life International is an Australian company. We are an organisation of ordinary Australians – hard-working staff, dedicated volunteers and loyal supporters – devoted to promoting a Culture of Life.
FLI is at the forefront of the pro-life movement in Australia and has always been known for its “total approach” – opposing the entire anti-life agenda, which includes not only abortion, but also sex education, reproductive technologies, surrogacy, the watering down of marriage, euthanasia, and most critically, contraception.
FLI exists to educate about and advocate for the true facts about the sanctity of life, the beauty of marriage, and the goodness of the family.
FLI is also distinguished by its conviction that a Culture of Life will flourish in Australia not primarily through political efforts, but rather spiritual ones. For this reason FLI has always been proudly devoted to the Catholic Church and her teachings.
FLI receives no government funding, tax benefits or exemptions; and survives only on the generosity of our large-hearted supporters. 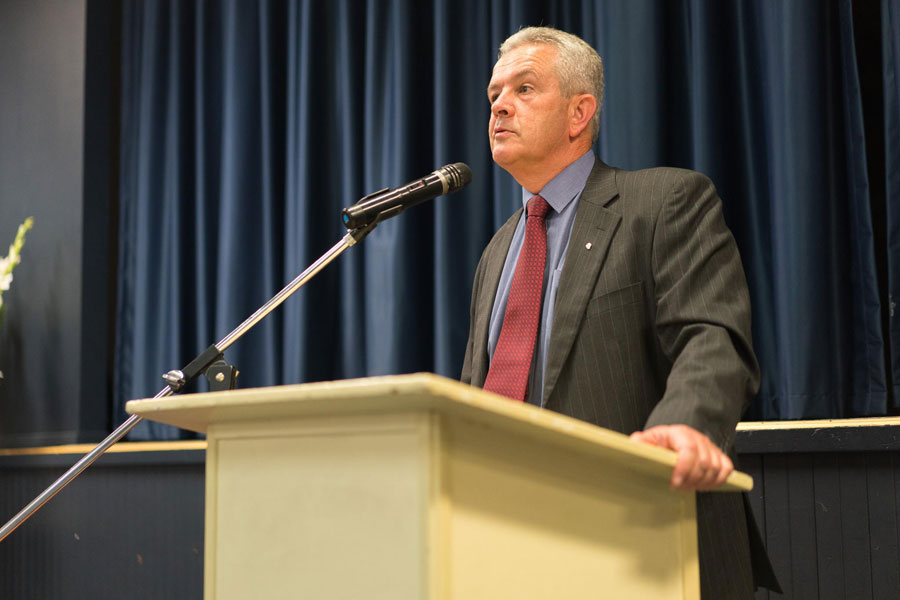 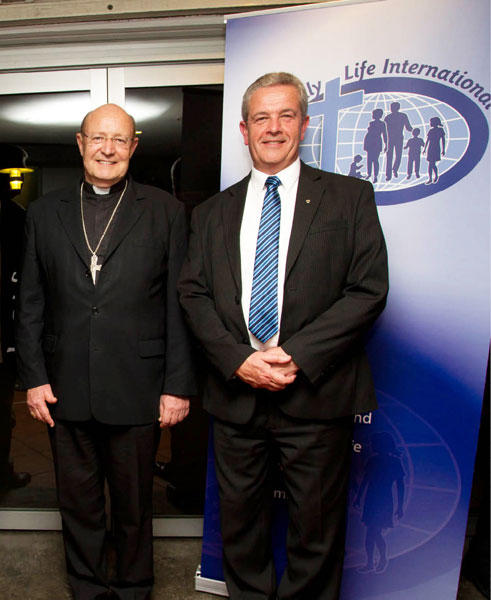 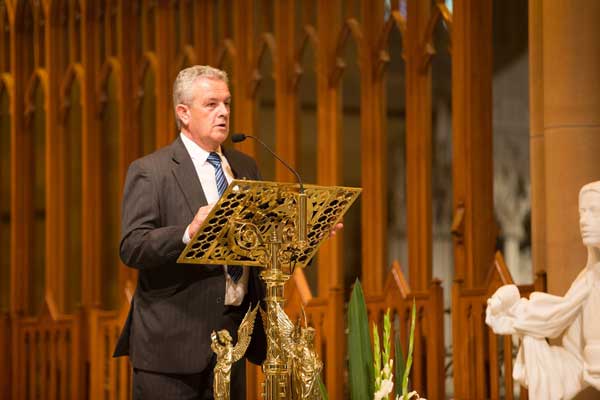 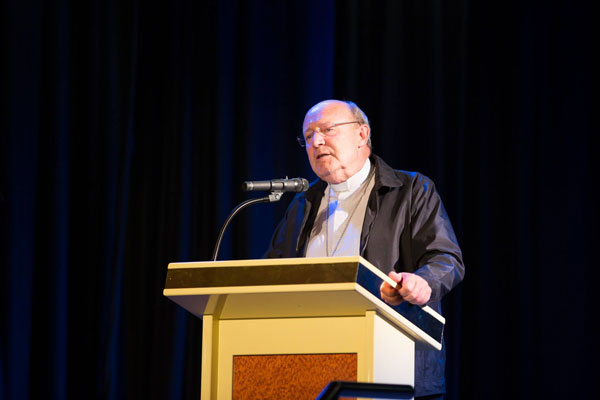