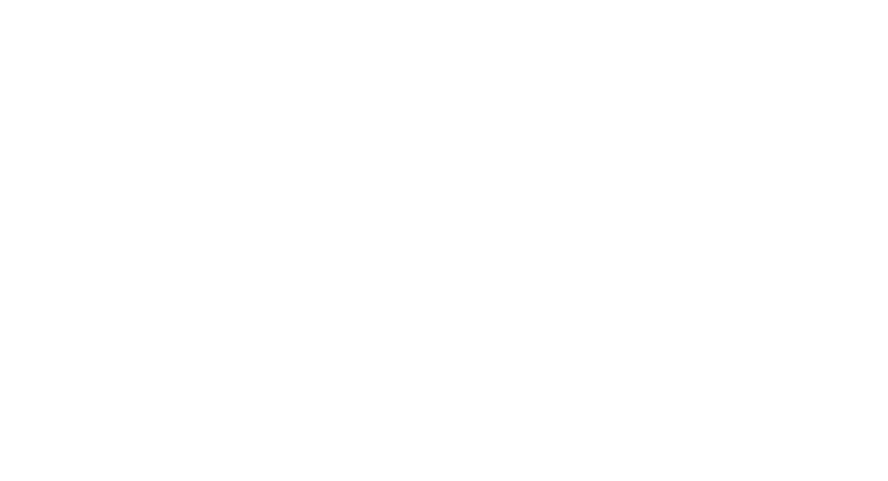 My lovely wife prefers to refer to me as being “stocky” (not short), “balding” (not bald) and “big boned” (not fat).  Of course, I know the truth about my situation (and, whilst I can’t fix the first two, I’m working on reversing the last one!).  Talking in euphemisms is part of human nature.  It helps us “cope” with the harsh realities of a situation.

The analogy extends to many aspects of medicine and the law.  Killing undesirable people has a long and ugly history in the story of man.  Abortion, infanticide and eugenics have devastated many populations throughout human history.  Selective killing of “undesirable” groups (Jews, Christians, Gypsies, Armenians, same-sex attracted people etc) has also formed part of government policies in so-called “civilised” societies in the 20th century.  So, how have we “coped” as a society with the ugly and brutal reality of “legalised” killing?  The psychological trauma of the killing of our children (inside and outside the womb) and wiping out old, frail or ill people is not something that we can expect not to disturb our very essence.  As you can imagine, we turn to that old defence mechanism called the euphemism!

Abortion (which is nothing other than the murder of pre-born people in the womb) is called “Sexual and Reproductive Rights”, or merely a person’s “choice”.  Infanticide is justified in so many horrific ways in the societies that practice it.  And then there is euthanasia – the wilful killing of the old, frail or ill person.  Euthanasia’s ugly sister is, of course, assisted suicide.  The two are exactly the same thing, the only difference is a technical one – in euthanasia the doctor (or other health professional) kills the person.  In assisted suicide, the person is given the means to end their own life.  They are two sides of the same coin.

Can we kill our old, frail fellow citizens and expect that it will not harm us or harm society in any way?  Of course not.  Just like abortion is not just between a mother and her baby, but poisons every relationship in society, so too is euthanasia and assisted suicide a toxic substance for all of society.  So, we sanitise it and call it something “nice” or less confronting.  Euthanasia and assisted suicide are now called by some people “voluntary assisted dying (VAD)”, or (in Canada) “medical assistance in dying (MAiD)”.  But just because you call something “voluntary” or “medical assistance” does not change one iota of the truth about it – it’s just killing people or promoting suicide to them.

For decades pro-euthanasia law makers tried to push their rough trade on society.  They quoted sham surveys that purported to show that “85% of people are in favour of euthanasia” (which they are not).  They said they were only trying to ensure that death is as painless as possible (another lie, as that option was already open to those who choose it in palliative care facilities, and because euthanasia cannot guarantee a painless death and because many who choose euthanasia do so for reasons other than pain).  They said that they were just providing “autonomy” for the patient (demonstrating that they neither know the meaning of the word, nor understand the dying process).  They said that it will reduce the suicide rate, which it did not – suicide is just as prevalent or more prevalent in jurisdictions that allowed euthanasia as it was before euthanasia was legalised (and that doesn’t even count all those assisted suicides!).  They said it will be only for people suffering terribly and that there will be no “slippery slope”, yet the numbers continue to increase month after month and year after year.  In Victoria, the number of submitted application forms went from 160 in February 2021, to 275 in June 2021.  In Belgium, the number of euthanasia deaths went from 235 in 2003 to 2656 in 2019.  One in 40 deaths in Belgium are now due to euthanasia.  In the Netherlands, one in 25 deaths are due to euthanasia.  In one particular Dutch jurisdiction (The Hague), euthanasia accounts for a horrifying 11% of all deaths.

So, after more than twenty failed attempts in parliaments across Australia and lots of scientific data from all over the world clearly showing that euthanasia expands its tentacles wherever it is introduced, politicians have put lipstick on the pig and called it “voluntary assisted dying”.  Who could be against that, right?  It’s voluntary and it’s “assisting” people, isn’t it?

Not quite.  The so-called “Victorian Voluntary Assisted Dying Review Board” report (January-July 2021) of the operations of that State’s assisted suicide scheme showed that, of the 539 contacts made with the offensively-titled “Statewide Care Navigator Service” (implying that they “care” and that they are a “service”), only 36% were from “applicants” (people wanting to end their lives).  The rest of the contacts (64%) were from family, friends, doctors, health professionals and from “other sources” (the latter were not defined).  Hang on a minute – isn’t it supposed to be “voluntary” and instigated by the patient themselves?  Clearly not!  How many of these contacts represent coercion or pressure upon the person to kill themselves?  We will never know that – a murky scheme relies on the cover of darkness (both spiritual and scientific darkness).

Of course, the “voluntary” aspect of so-called VAD does not extend to health professionals or Catholic Hospitals.  As the Review Board report says, “The Board expects that Victorian health services and health professionals will facilitate an applicant’s access to information and support, and that conscientious objection will not obstruct or delay the process. Where a health service’s values conflict with voluntary assisted dying, the Board expects the service to utilise policies and procedures for handling applicant information requests”.  In other words, refer for assisted suicide or we will bring the full weight of the law against you!

A stunning omission from the Review Board report was any analysis of the decision-making capacity of the patients who accessed the scheme.  We were assured that assisted suicide would only be for those who had the “capacity” to make such a decision.  Yet, many older people (43% of the applicants were over 75 years of age) who are dying have cognitive impairments.  Cognitive impairment and capacity are very difficult areas for medical practitioners to assess.  Most are hopelessly inadequately trained in the assessment of capacity.  Only trainees in geriatric medicine and psychiatry get any formal instruction in capacity and even amongst those specialties, few are any good at it.  And yet, geriatricians and psychiatrists make up less than 15% (the exact number is not specified and is probably closer to 5-10%) of all registered assisted suicide practitioners.  54% of the registered practitioners are GPs, who (whilst they may be experts in general practice) have no specialised knowledge of the disease process from which the person is suffering.  In Queensland, the legislation allows for doctors in training to undertake assessments for euthanasia!

The issue of “capacity” brings into stark reality the myth that euthanasia and assisted suicide (a) are for the benefit of patients; and (b) will only ever be used in people who have “capacity” to make these decisions for themselves.  Why is this so?  Because, if euthanasia and assisted suicide were such “good” treatments and were so beneficial to patients, then why are they even being restricted to patients who have capacity to make such decisions?  Why deny suicide to a person just because he or she lacks capacity?  There is not a single other treatment in all of medicine in which we refuse to give it to someone who lacks capacity.  That’s because medical treatments are designed to be for the good of the patient.  So, if a person does lack capacity for a particular good treatment (e.g. a person with dementia who suffers a hip fracture and needs to have surgery to fix it), doctors will seek the consent of a “substitute decision maker” – be it the person’s husband, daughter, best friend, enduring guardian or even the State-appointed Guardianship Tribunal.

Yet, the assisted suicide advocates tell us that a person with dementia can’t access assisted suicide, you know, because of “safeguards”.  But why is that?  Is it a valid and intrinsically-good treatment or not?  The answer of course is that it is neither a good treatment for suffering, nor is it intrinsically good or moral.  The hypocrisy of the euthanasia enthusiasts is laid bare in their own double standards.  However, the truth is that it is indeed their intention to eventually roll it out to people with dementia and cognitive impairment.  The thought of a person with dementia living for 10-15 years and for society and the family having to take care of them is just not palatable to our throw-away society.  Poisoned by the culture of abortion and contraception, it makes no sense for them to allow people with dementia to live.  So, it won’t be long before their true motives (i.e. allowing euthanasia and assisted suicide for everyone, regardless of capacity) come to the fore, just as has happened in overseas jurisdictions such as the Netherlands.  The Royal Commission into Aged Care showed us that older frail people do not get the care they deserve and that affirms their dignity.  Assisted suicide legislation will only make this worse.

So, putting lipstick on a pig still makes it a pig.  Dressing up euthanasia and assisted suicide as “voluntary assisted dying” still tells some people that their life is not worth living, that we have no need or want for them and that they may as well terminate their life (or worse still, that we may just terminate it for them).

If you live in NSW, write to your local MP (Legislative Assembly) and to all members of the Upper House (Legislative Council) to express your concerns about the Voluntary Assisted Dying Bill, due to be voted on in early 2022.  If you live in the other States, get hold of any recent published data on VAD in your State and the effects it may be having.  Then write to your own members of parliament and ask for an open and honest review of the VAD regime.  Just as with abortion, we need to oppose it even after it is made law.