The Gardasil vaccine will be rolled out to boys age 12 and 13 in schools nationally from semester one next year. Year 9 boys will have a two-year catch-up program as well. It is expected 870,000 boys will receive it in the first four years at a cost of $20 million.
Dr. Deirdre Little, a member of FLI’s board of Advisors, has recently reported on a case of a 16-year-old girl who suffered ‘premature ovarian failure’ after receiving Gardasil. Her ovaries have shut down, her eggs have been destroyed, and she will never be able to have children. Dr. Little published a complete account in the British Medical Journal.

FLI affiliate Steven Mosher of the Population Research Institute published an article about Dr. Little’s findings…HERE
From the Archives…we have dug up an article researched by the staff at Family Life International back in 2007 about the risks of the Gardasil vaccine. The concerns FLI had in 2007 are more relevant than ever before with the government launching this new program targeting hundreds of thousands of our Australian children. Part of the population control agenda? We’ll let you draw your own conclusions…

For your consideration we also invite you to view the trailer of the multi-award winning documentary ‘The Greater Good’ which highlights several powerful personal stories of vaccine tragedies including a victim of the Gardasil vaccine. 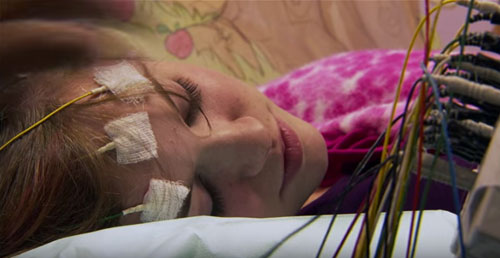