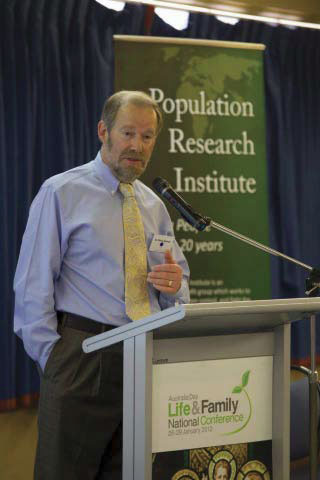 My pro-life missionary work has been taking me “Down Under” for 25 years but I have never been met with larger or more enthusiastic crowds than at the recent Family Life International/Population Research Institute conference in Australia. Over five hundred pro-lifers from throughout Australia and the world gathered in the small city of Albury, Australia, from January 26th through to the 29th. This was by far the largest pro-life, pro-family conference in Australian history. (A comparable crowd in the U.S., which has many times Australia’s population, would be 10,000!) But it wasn’t just the numbers that were impressive. It was the enthusiasm and commitment of the people. More and more Aussies understand what is at stake.

As Bishop Julian Porteous, FLI’s patron and the opening speaker at the conference, put it: “This is a critical juncture for not only Australia but indeed for civilization itself. If we as the people of God cannot turn back the tide of death and destruction that now stands poised to swamp us, we will be the witnesses to an era of a new barbarism.” I believe that the “new barbarism” of which the good bishop speaks is already among us. What else is an abortion but a barbaric act against a defenceless child? What else is euthanasia but a barbaric act against defenceless elderly.
The problem is particularly acute in Australia these days with the ascendancy of the Greens Party – a political party explicitly dedicated to worshipping creation rather than the Creator – and which is pushing, among other things, abortion on demand, homosexual marriage, and population control – this in already sparsely populated Australia!
It was to combat this new paganism in Australia, America and the world that for four days we strategised and prayed.
I was proud that we at PRI were able to co­-sponsor this conference and expect great things to come of it.
It bodes well for the future of Australia, and for our larger goal of building a Culture of Life around the world. 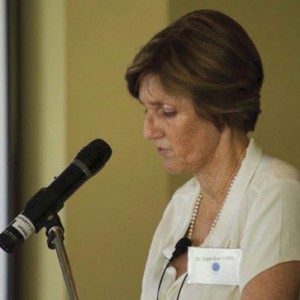 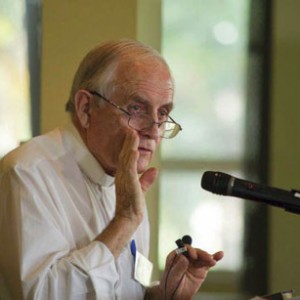 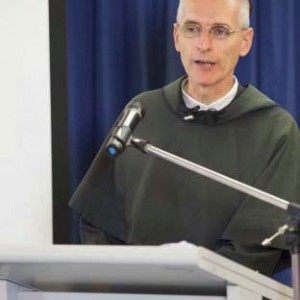 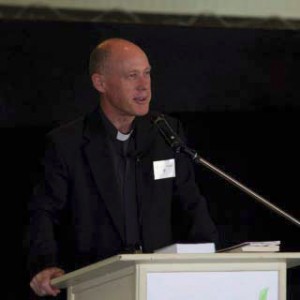