If you had told me that I would return from New York to write the following, I would not have believed you. I could not have believed that one would return from the most vibrant, colourful, buzzing metropolis in the world, the Big Apple, the city that never sleeps, only to write that her highlight of the entire trip was the time she spent with a 77-year-old priest in a monastery in Brooklyn!

How ignorant I was! I soon discovered that Monsignor Philip Reilly is a treasure-trove of knowledge and wisdom; one whom we were all extremely blessed to meet. In less than a fortnight we were able to learn many of the lessons he has gained during 40­odd years of fighting to protect the most basic of human rights – the right to life. 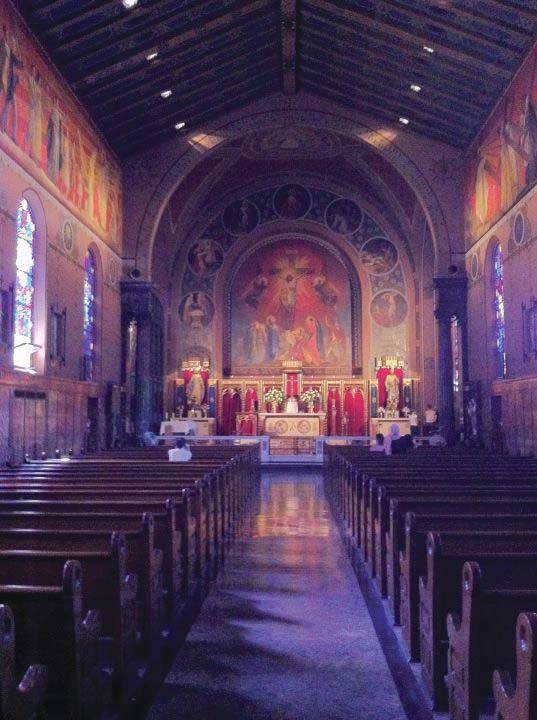 He taught us about the history of the culture of death, particularly its Malthusian and eugenic roots and the insidious manner in which it has taken hold of Western society. We discovered or rediscovered the pastoral gold contained within the documents penned in response by the leaders of the Church. We were reminded of the immense value of the Helpers’ prayers and the proper disposition and manner in which we should make them. We received practical tips on conducting the prayer vigils and counselling that will serve us well as we continue the good fight.

More valuable, I think, than the knowledge he shared with us was the chance to witness so closely the fruits of a life lived entirely for Christ. Monsignor Reilly’s is a life in which the response to God’s daily call i 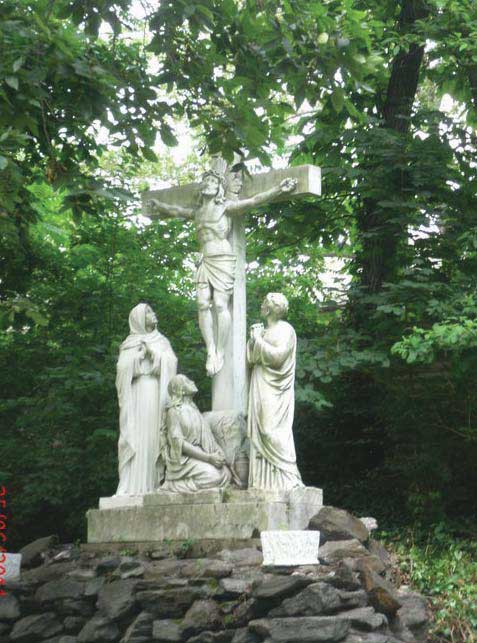 And while we stayed with him we had no choice but to say yes too! Showing little respect for swollen ankles and jet-lag, Monsignor’s schedule had us up at the crack of dawn, in the classroom for much of the day and finally retiring to bed long after the sun had set. While he filled our bellies with infamously enormous servings of New York pizza, delicious doughnuts and sandwiches (“heroes”) that were too big to eat without first deconstructing them, he nourished our souls with daily Mass, Stations of the Cross and a nightly Holy Hour which saw many a forehead – but not the Monsignor’s – fall under the weight of fatigue before being violently assaulted by the pew in front! Despite his years, the Monsignor could often be found telling stories around the dinner table into the wee hours of the morning to those few travellers who could keep up with him!
We learnt much from this tireless soldier of Christ and I look forward to seeing the fruits of such a wonderful trip as we continue our work in Australia. My sincere thanks go to all those who gave so generously so that I and others could attend the retreat.